Military Blog
You are here: Home / Is Colonel “Big Nasty” Too Much of a Hardass? 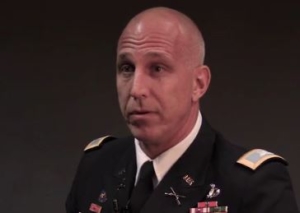