Military Blog
You are here: Home / Calling All Doctors! 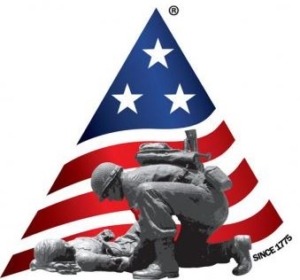