Military Blog
You are here: Home / Army Steps Up Efforts to Recruit Women 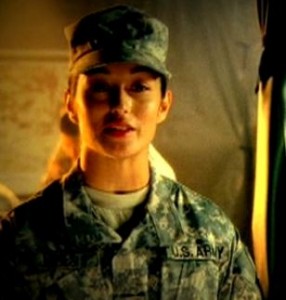