Military Blog
You are here: Home1 / Army Helicopter Pilot Kept Flying, In Spite of Being Shot 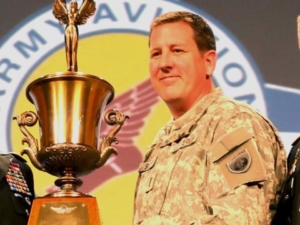 Will an Anti-Suicide Oath do More Harm than Good?How the Army is Using Augmented Reality to Bolster Troop Readiness Scroll to top
Follow a manual added link