Military Blog
You are here: Home / A Tragic Suicide That Might Have Been Avoided: Military Connection 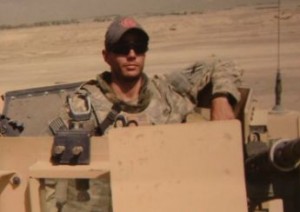