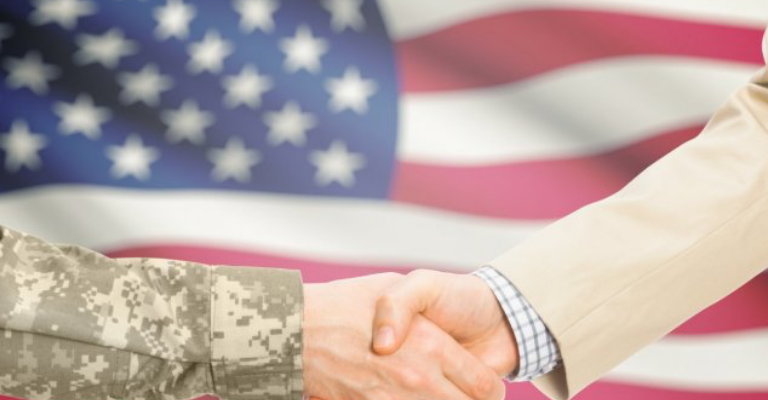 Texas Continues to Deliver Resources Veterans Can Use for Their Startups When your service in the military ends, a big question then looms in front of you – what next? Many veterans embark on their new career, using the skills they learned in the service to land a job. Others use the opportunity to start […] 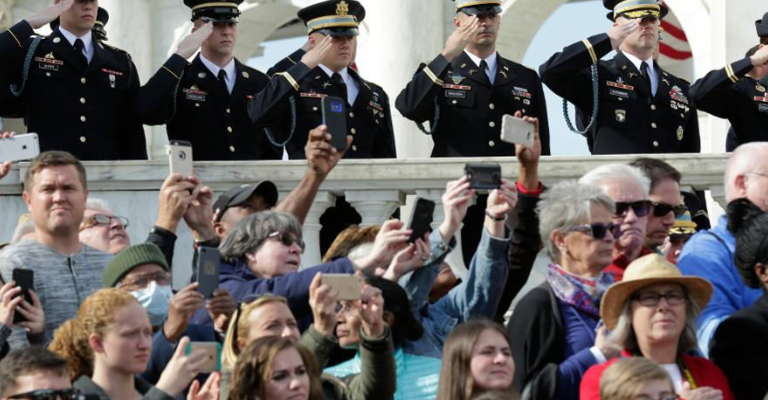 4 Ways You Can Help Veterans Transition to Civilian Life Contributed by LA Police Gear Veterans face a difficult task when returning to civilian life after a military career. Vets from the post 9/11 era have even more trouble with the transition to the civilian world than those of the Korean and Vietnam Wars.   […] 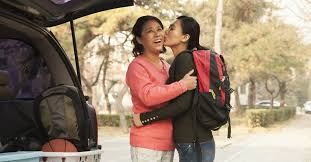 5 Survival Tips for Transitioning Your Kids to College It’s that time of year again – the Back to School lists are published, supply shopping has begun and for many parents, a big step is looming – when your child is ready to leave the nest and head to college for the first time. For […] 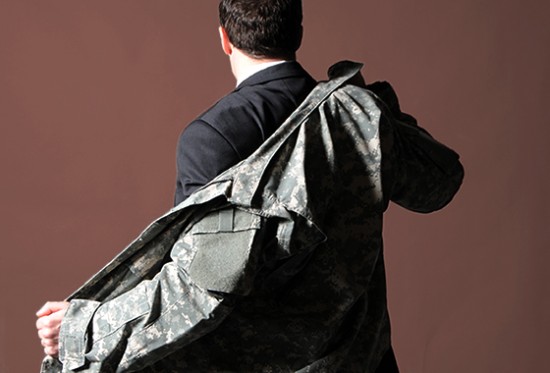 A Guide to Transitioning from Military to Civilian Life Contributed by LA Police Gear According to the Department of Defense, about 1,300 military members transition out of military careers and into civilian life each year, and studies show that nearly two-thirds of them reported that the transition was difficult. Data points to a few different […]