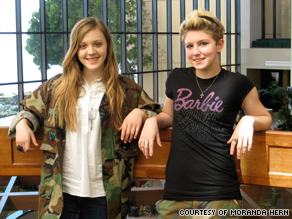 12 Tips for Helping Teens Deal With a Parent’s Military Deployment A parent’s military deployment affects the children, no matter what age they are, including teenagers. And it’s often up to the remaining parent to deal with the fallout. Here are some helpful tips for helping teens cope.  Talk it Out Once you know there […] 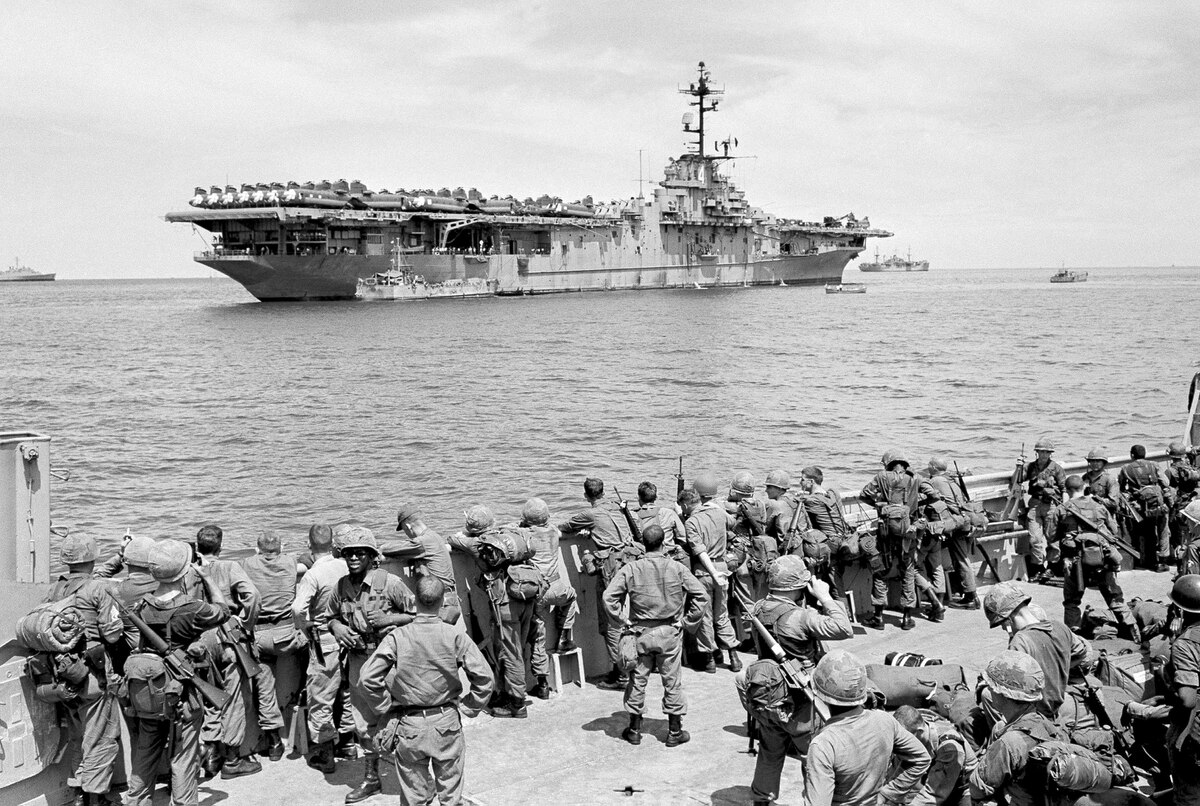